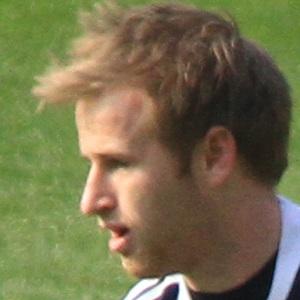 Midfielder who played for Aston Villa from 2008 to 2013 and joined the Scottish national team in 2010.

He had four operations before he turned 7: one for a hernia, two to fix a blocked tube in his kidney, and the last to remove his appendix.

With solid passing ability and terrific vision, he was compared by Aston Villa manager Gerard Houllier to great midfielders like Xavi and Andres Iniesta.

He was born in Airdrie, Scotland, to James and Kathleen Bannan.

The South African and Belgian international Christian Benteke was another star on Aston Villa.

Barry Bannan Is A Member Of