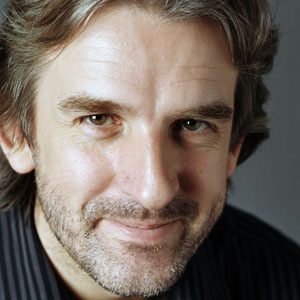 Classical musician who became the founder and conductor of the Camerata Ireland orchestra.

He was a student of the piano, cello, clarinet, and organ during his formative years in Belfast.

He was named an Officer of the Order of the British Empire in 2002.

He became the first non-Russian to win the International Tchaikovsky Competition since Van Cliburn.

Barry Douglas Is A Member Of