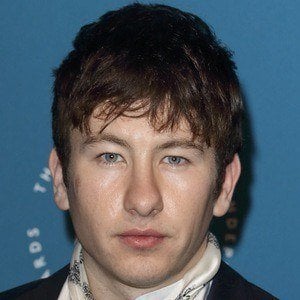 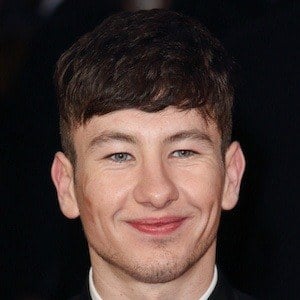 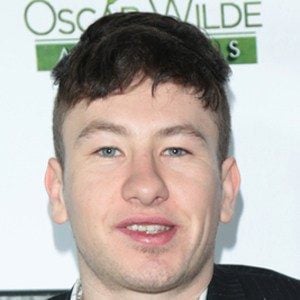 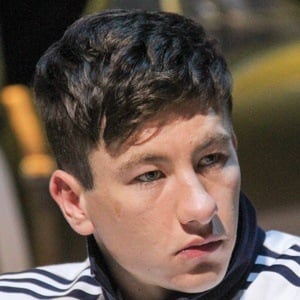 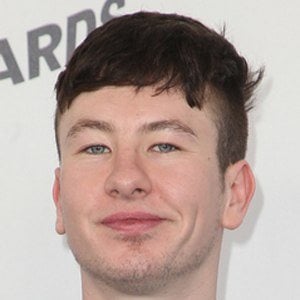 Film and television star who played the character Wayne in the 2013 series Love/Hate and Cormac McDevitt in the show Rebellion. In 2017, he appeared in the films Dunkirk and The Killing of a Sacred Deer.

He has appeared in several acclaimed films including '71, Norfolk, Stay and American Animals.

As a child, he and his brother were in and out of foster care. He also spent much of his life being raised by his grandmother and aunt.

He appeared alongside Tom Hardy and Cillian Murphy in Dunkirk.