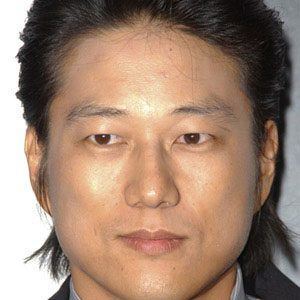 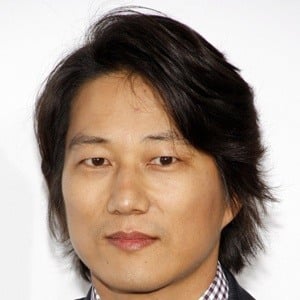 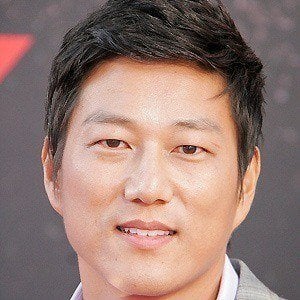 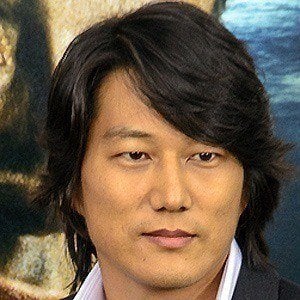 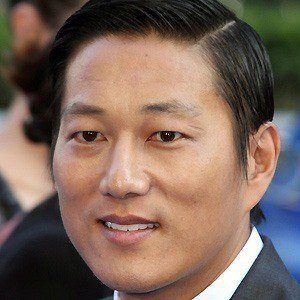 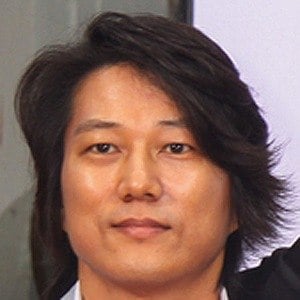 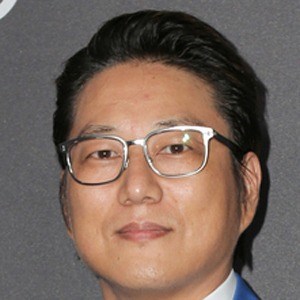 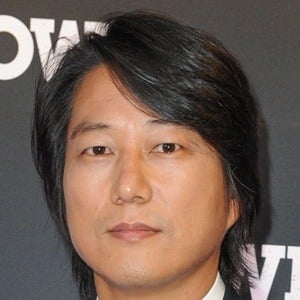 Actor best known for portraying the role of Han Seoul-Oh in the action film series The Fast and the Furious. He gained additional fame for his role in Better Luck Tomorrow.

He played a small role on the TV series Felicity. Later, he starred in The Motel as Sam Kim. In 2000, he made his debut as a producer on the film, Talking to Taka.

He founded a restaurant called Saketini in Brentwood, California.

He grew up in Georgia as the child of Asian immigrants. He married Miki Yim.

He played the role of an FBI agent in War, directed by Jet Li.