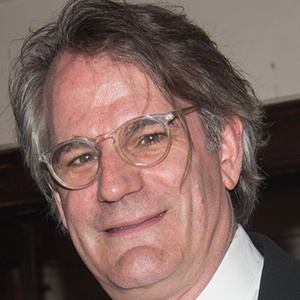 American director who is known for his work in theater. He is best recognized for having directed the 2008 broadway revival of the musical South Pacific but is also known for his work as Artistic Director at Intiman Playhouse where he assisted with productions of Cymbeline, Nora, Nickel and Dimed, and The Dying Gaul.

He attended the College of the Holy Cross in Worcester, Massachusetts. He started his work as a company director at the Guthrie Theater. He then served as Artistic Director at the Intiman Playhouse in Seattle until 2008 when he was named the resident director at the Lincoln Center Theater in New York City.

He is known for having won both the Tony Award and the Drama Desk Award in 2008 for Best Director of a Musical for his production of South Pacific.

He was born and raised in San Francisco, California and has six siblings which includes a twin brother.

Other winners of the Tony award for Best Direction include Thomas Kail, Trey Parker, and Stephen Daldry.

Bartlett Sher Is A Member Of