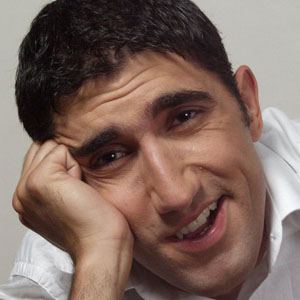 Known for his role on the television show, It Can't Be, a show similar to Saturday Night Live.

He acted in his first television sketches when he was twelve years old and joined Tears and Laughs a year later.

He worked on some well-known U.S. films after moving to California.

He married former co-host, Kalina in 2002 and they have raised two daughters together.

He was in the movie, War Inc., which starred John Cusack.

Bashar Rahal Is A Member Of