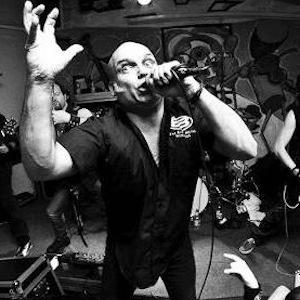 Otherwise known as Blaze Bayley, he was the lead singer with the award-winning metal band Iron Maiden from 1994 to 1999 who has played with a variety of other groups and has released solo songs.

He started his music career with the band Wolfsbane in 1984 and performed with them for ten years before joining Iron Maiden.

He has pursued a solo career since 1999, releasing many albums, including Blood & Belief.

He married Debbie Hartland; however, she passed away from a stroke in 2008. He remarried in 2013 to his wife Eline.

Bayley Cooke Is A Member Of