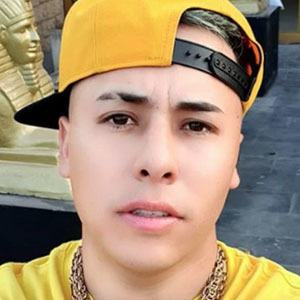 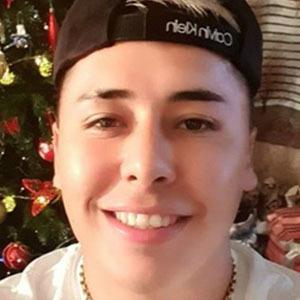 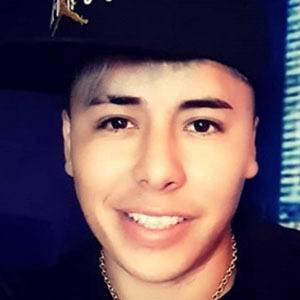 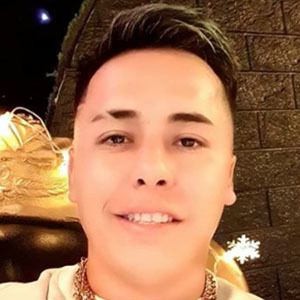 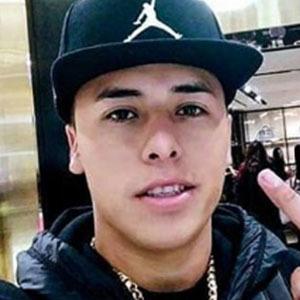 Chilean urban artist who has used a personal YouTube channel as a means to publish music videos. The videos for songs such as "De la mata remix," "Viajando por el mundo" and "La Porsche" were all highly watched.

He began posting his music online in 2017.

He has earned more than 184 million total views on YouTube, and has racked up more than 650,000 followers on Instagram.

His song "Los Porsche" was performed in collaboration with Pablo Chill-E.

Bayron Fire Is A Member Of