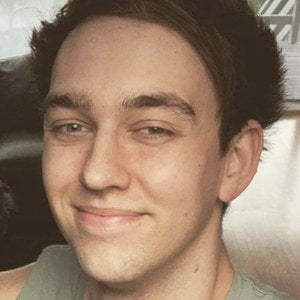 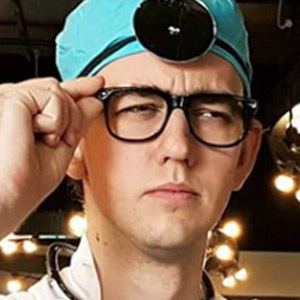 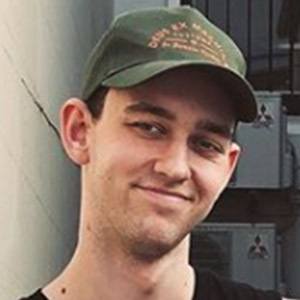 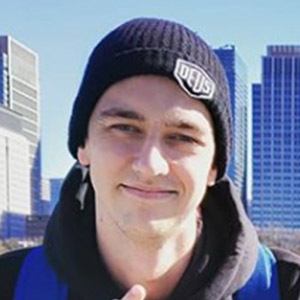 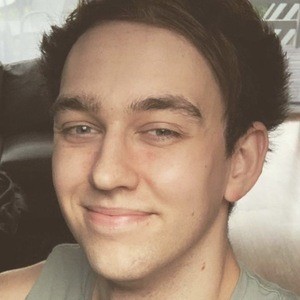 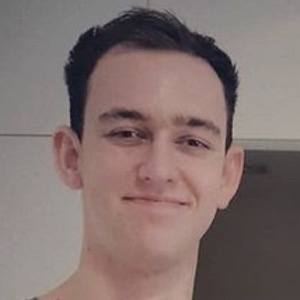 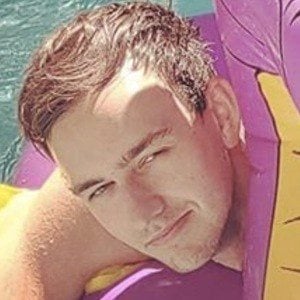 Australian gamer and streamer who is most famous for playing first-person shooters like Overwatch and Counter-Strike: Global Offensive. He compiles a variety of gameplay footage on his popular YouTube channel, Bazza Gazza. He's also a part of the collaborative channel known as Click.

The videos on his YouTube channel have been viewed more than 108 million times. He has also posted occasional videos about Minecraft, Among Us and Fortnite.

He is joined by Loserfruit in the gaming and prank channel known as Click.

Bazza Gazza Is A Member Of