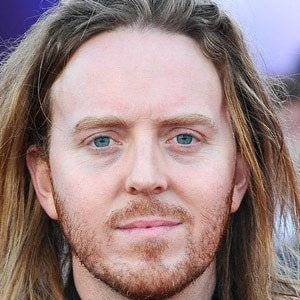 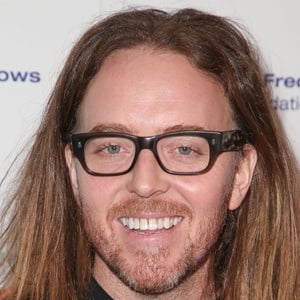 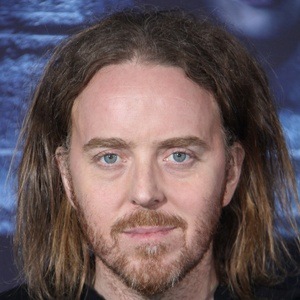 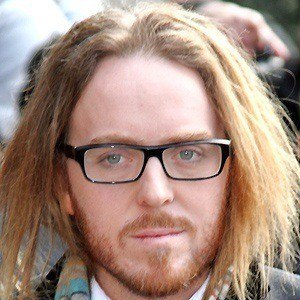 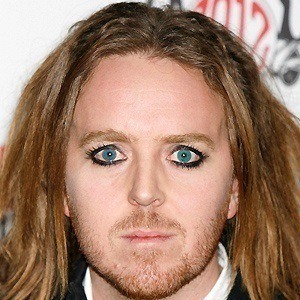 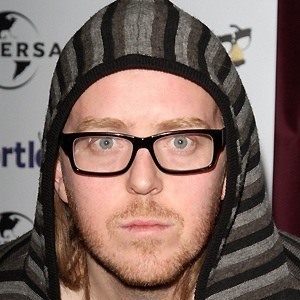 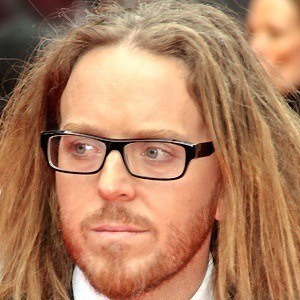 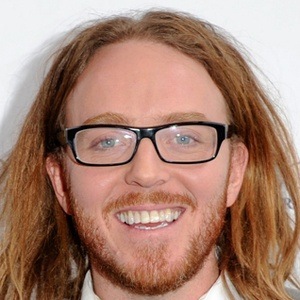 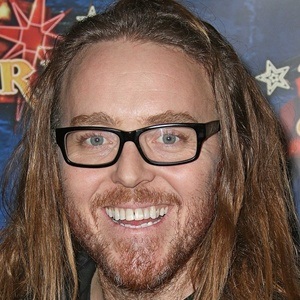 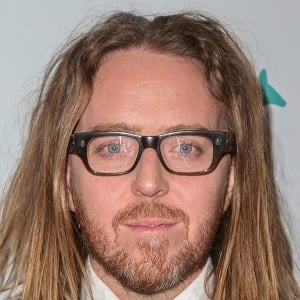 Australian comedian and musician. He played the role of rock star Atticus Fetch on Showtime's Californication. He won both Olivier and Tony Awards for writing and composing the score to the musical Matilda, based on Roald Dahl's novel of the same name. In 2018, he was cast as Friar Tuck in Robin Hood.

He received an Advanced Diploma in Contemporary Music in 1998 after graduating from The University of Western Australia in 1996. He started out his entertainment career by composing music for documentaries and theatre.

He likes to perform without any shoes on because he feels more comfortable in front of an audience if he is barefoot.

He had a daughter named Violet and a son named Caspar with his wife Sarah, whom he married in 2001. His father worked as a surgeon.

He appeared on the television show Chain Reaction where he was interviewed by Derren Brown.

Tim Minchin Is A Member Of

Robin Hood
Back to the Outback
46 Year Olds
Comedians