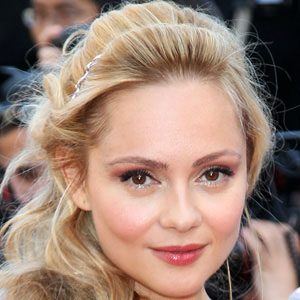 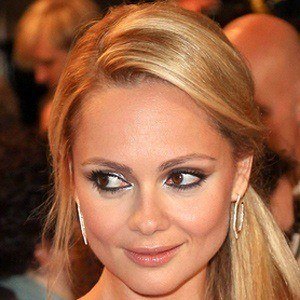 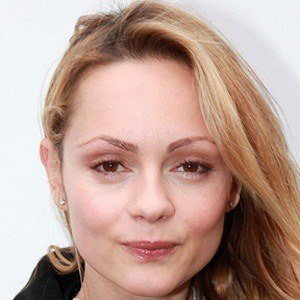 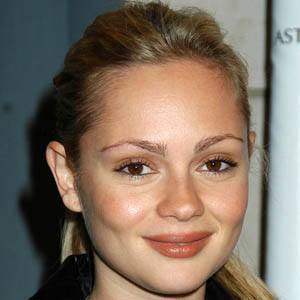 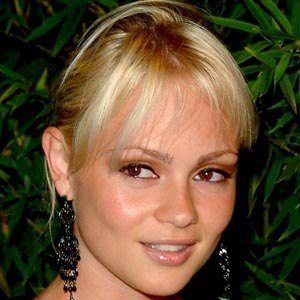 Best known for her television roles in Harry's Law, Charmed, and Smallville, she also appeared in films such as The Dark Knight and Chasing Liberty.

Early in her career, she acted in a French-language short film titled La vieille barrière.

She was the face of the 2010-2011 Lancel leather company advertising campaign.

Though a native of New York City, she was raised primarily in Paris, France.

She appeared with John Cusack and Amanda Peet in the science fiction film 2012.

Beatrice Rosen Is A Member Of