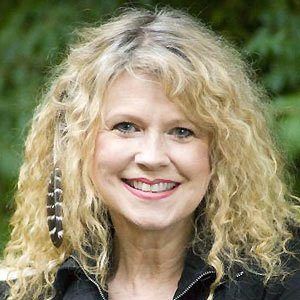 Country singer who has released seven studio albums and many singles, including the top ten hit, "Let's Get Over Them Together."

She gained first-time attention when rock journalist Stann Findelle wrote about her. He later wrote the liner notes for her debut album.

She has written songs for many artists, including Loretta Lynn and Shelly West.

She is a relative of the Beloved Woman of the Cherokee, Nancy Ward.

She has written songs for George Jones.

Becky Hobbs Is A Member Of