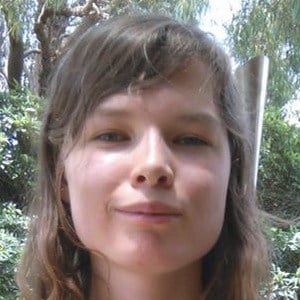 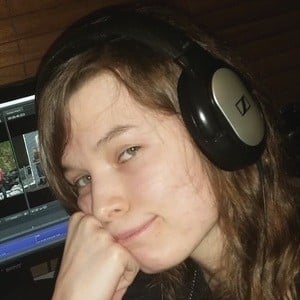 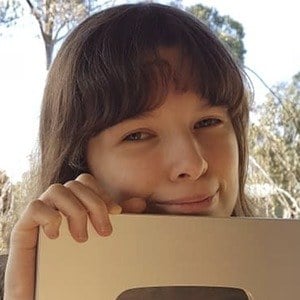 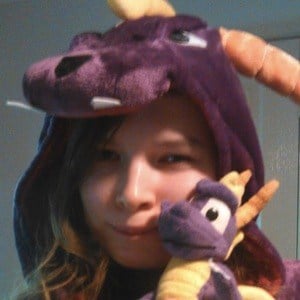 Animator who has gained notoriety for her Beejie Bean YouTube channel. Her original SFM animations often made around the Left 4 Dead video game's universe and character roster have helped her grow to more than 59 million views.

She and Abby Rawlings are both popular SFM animators on YouTube.

Beejie Bean Is A Member Of