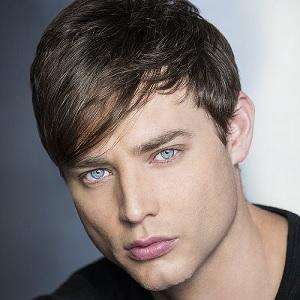 Perhaps most well known for his role as Lennon Kincaid in the Mary-Kate Olsen and Ashley Olsen series So Little Time, Easter is also notable for his portrayal of Michael Glass in the 2014 miniseries Morganville: The Series.

Early in his career, he appeared in episodes of Undressed and That's Life.

A photographer as well as an actor, he had his work featured in Glamholic and Icon magazines.

He spent his childhood in Denver, Colorado and West Des Moines, Iowa.

He made a brief appearance in the 2001 Michael Bay-directed feature Pearl Harbor.

Ben Easter Is A Member Of