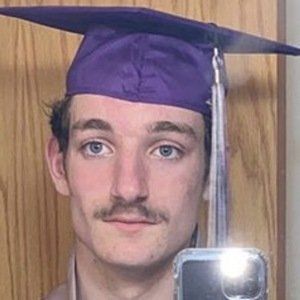 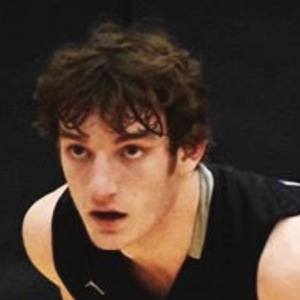 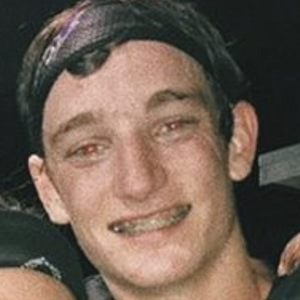 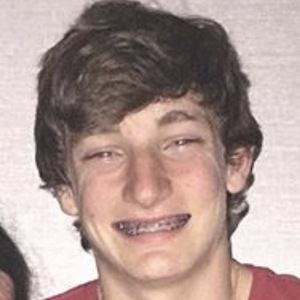 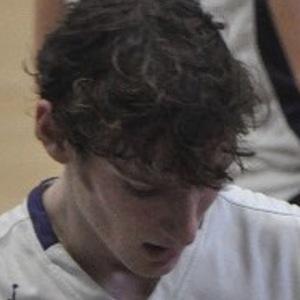 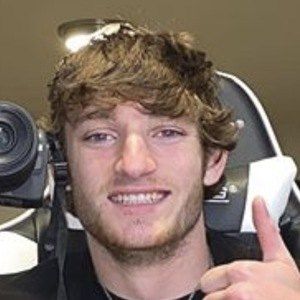 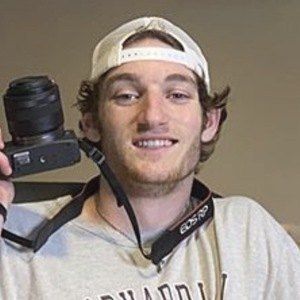 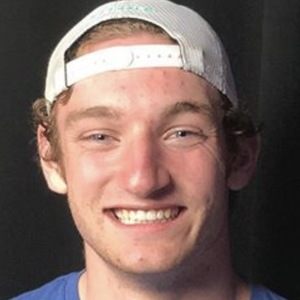 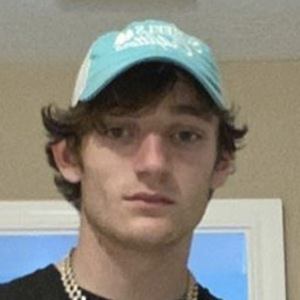 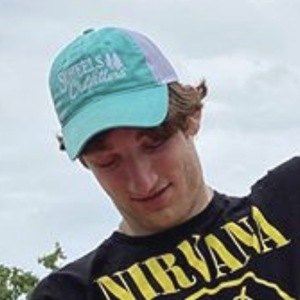 TikTok star who has gained fame for his self-titled channel. He has garnered more than 186 million likes for his comedic sketches and memes often featuring text setting the scenes.

He began his TikTok channel in July 2019. He played football and basketball and ran track for Liberty High School.

He has amassed more than 2.2 million TikTok followers. He became a member of the football and track teams at Upper Iowa University.

His parents are named Tom and Natasha.

In mid-2020, he featured Chris the Meme God on his Instagram page.

Ben Houselog Is A Member Of