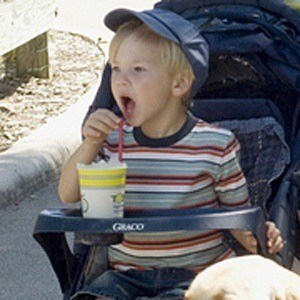 Well known for portraying Zach Goodweather in the first season of FX's horror series The Strain, he also has film credits in Somebody's Hero and To Redemption.

He portrayed Conor at the age of five in the 2008 film Marley & Me.

He has guest-starred in an episode each of Blue Bloods, Law & Order: Criminal Intent and Michael & Michael Have Issues.

He has younger brothers named Colin and Jack Hyland.

He played the TV son of Corey Stoll in a few episodes of House of Cards, season one.

Ben Hyland Is A Member Of