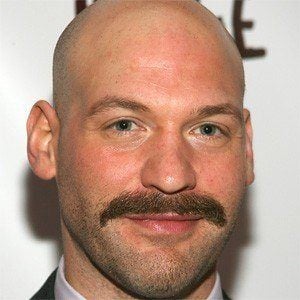 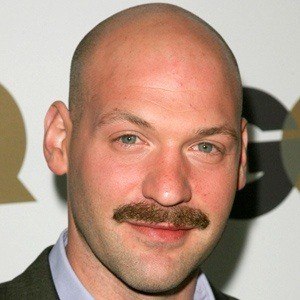 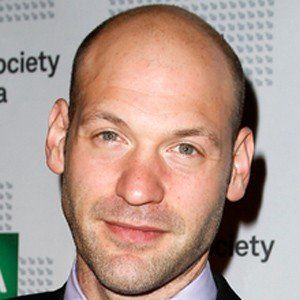 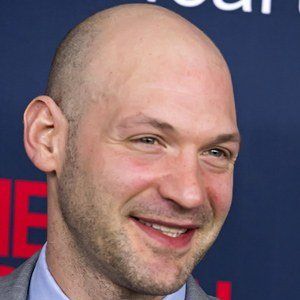 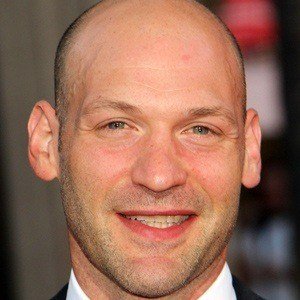 A graduate of the New York University Tisch School of the Arts, he made his debut in the short film Okena before appearing in his first major role as a guest star on CSI: Crime Scene Investigation.

He was praised for his work in the Woody Allen film Midnight in Paris in 2011.

He was born in New York City and was raised in a Jewish family. In 2015 he married Nadia Bowers. They welcomed a child later that year.

He played the role of Austin Reilly in the Liam Neeson starring action film Non-Stop.