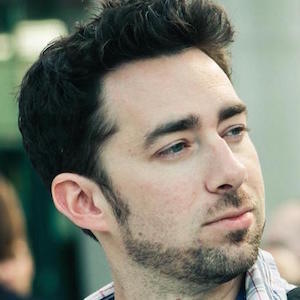 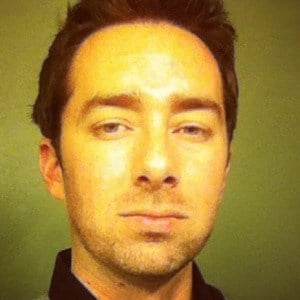 Writer and managing editor at Screen Rant who is also the host of the SRUnderground podcast. He would also host an unofficial podcast called Total Geekall with fellow Screen Rant editors and joined four other guys to host The Bachelor Podcast.

He graduated from the University of Colorado with a Bachelor of Arts in English literature with a minor in business administration. He then attended the New School in New York City to get his Master of Fine Arts in Creative Writing.

He became the Editor-at-Large for LIT Magazine after previously serving as a staff reader, associate prose editor and editor-in-chief with the company.

He and Logan Hill are both pop culture critics.

Ben Kendrick Is A Member Of