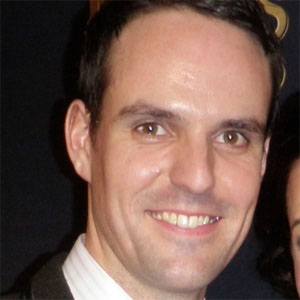 Star of the Australian stage who played the Phantom in Andrew Lloyd Webber's Love Never Dies, for which he received the Sydney Theater Judith Johnson Award.

As a youth, he sang at fundraising concerts put on by his parents at school, and went on to study at the Western Australian Academy of Performing Arts.

He was part of the original cast of Priscilla Queen of the Desert when it made its Australian debut in 2006, and he joined the cast of the Melbourne production of Spamalot in 2007.

He was born to opera singers in London, England, and his brother also embarked on a career in opera.

Before Love Never Dies, he was in the Australian production of Eric Idle's Spamalot.

Ben Lewis Is A Member Of