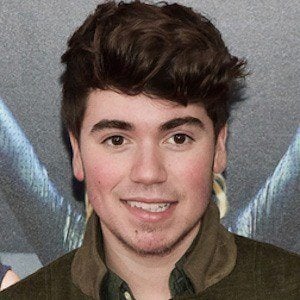 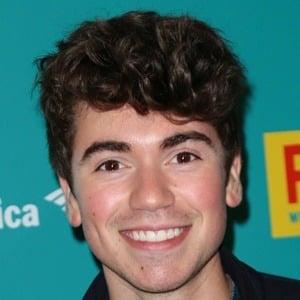 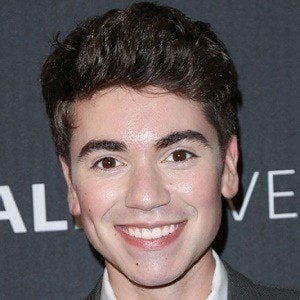 Actor known for playing Kenny O'Neal on the show The Real O'Neals. He gained further acclaim starring in title role in the Broadway production of Dear Evan Hansen.

He first appeared in the short Promised Land in 2013 and appeared on the TV show Futurstates that same year.

He has voiced audiobooks such as Somebody Up There Hates You, Perks of Being a Wallflower and Forgive Me, among others.

Openly gay, Galvin first came out to his mom when he was 14 years old. He grew up with two siblings. He began dating Ben Platt.

He appears with Jay R. Ferguson on The Real O'Neals.

The Good Doctor
The Real O'Neals
Welcome to the Wayne