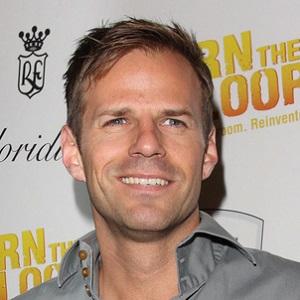 English television actor who appeared on such ITV series as Footballers' Wives and The Bill. Also a stage actor, he performed in United Kingdom national tours of 9 to 5 and Guys and Dolls.

He started dancing when he was seven years old and went on to appear in London West End musical productions of Grease and Saturday Night Fever.

He was diagnosed with colon cancer in 2012.

His marriage to Helen Richards lasted from 2003-2012. His sister, Jamie Benson, performed with an English girl group called Hepburn. He later began dating Kirsty Duffy and together they welcomed a daughter in 2015.

He replaced actor Jason Donovan in a London production of Priscilla, Queen of the Desert.

Ben Richards Is A Member Of