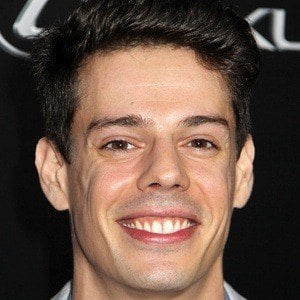 First widely known for his portrayal of Skip in Best Laid Plans. He has gone on to earn guest roles in Castle, The Middle, and Henry Danger.

He made his acting debut guest-starring in a 2010 episode of Modern Family.

He has had small roles in feature films like Underbelly Blues and The Midnight Man.

Originally from Maryland, he later settled in Los Angeles, California.

In 2016, he played a valet in Kevin Hart's comedy special What Now?

Ben Seaward Is A Member Of