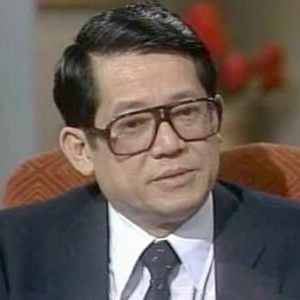 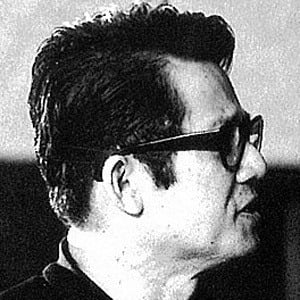 His family political connections allowed him to see the beginnings of what he called a 'garrison' state, government by a military junta.

After martial law was declared in the Philippines, and he was imprisoned on trumped-up charges, he announced a hunger strike in protest.

His father was a general in the revolutionary army of Emilio Aguinaldo, and his father was a member of the House of Representatives of the Philippines.

After the overthrow of Ferdinand Marcos, his death date became a national holiday.

Benigno Aquino Jr. Is A Member Of