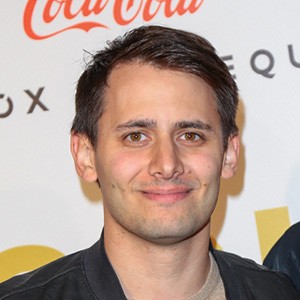 One half of the successful songwriting duo known as Pasek and Paul who, along with his partner Justin Paul, won a 2017 Oscar for "City of Stars" from La La Land. His compositions have also appeared in stage productions of A Christmas Story, Dogfight and Dear Evan Hansen.

He earned his degree in musical theater from the University of Michigan in 2006.

He won a 2018 Golden Globe for Best Original Song for "This Is Me" from The Greatest Showman.

His mother Kathy has worked as a college professor.

His music was heard on NBC's Smash which starred Debra Messing.

Benj Pasek Is A Member Of