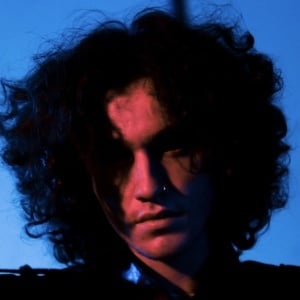 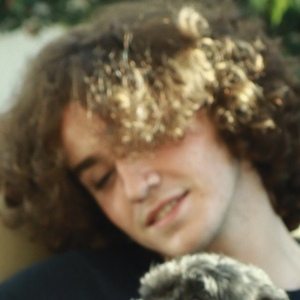 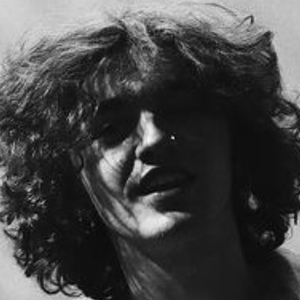 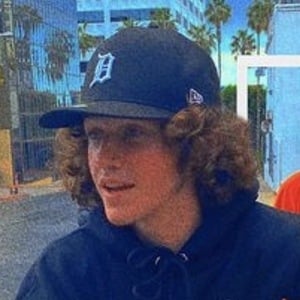 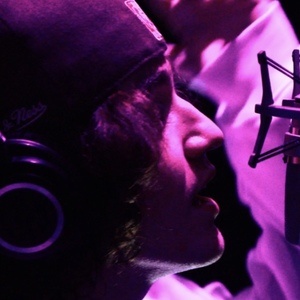 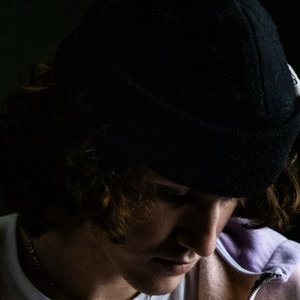 Singer and social star who is known for tracks such as "What's the Point" and "Don't Go." His music spans genres such as pop, rap, and pop-punk. He is also popular on TikTok where he posts comedy content, POV videos, and his original music. His real name is Benjamin Sanchez.

Before TikTok became a mainstream social media platform, he was active on YouNow beginning in December of 2015. His first TikTok username was basanche.

He introduced himself on a new YouTube channel in September of 2016. He often features vulnerability in his music. In 2020, his single "What's the Point" became extremely popular.

He was raised in Menominee Falls, Wisconsin. He is the youngest of his nine siblings.

imfalls Is A Member Of