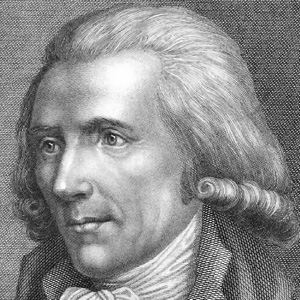 Physicist who specialized in thermodynamics who invented thermal underwear and significantly improved the design of kilns used to produce quicklime. He also served as a Lieutenant-Colonel in the Loyalist forces in America during the American Revolutionary War.

At the age of 13 he was apprenticed to a merchant of nearby Salem and later conducted experiments on heat.

In his later life he moved to Bavaria and re-organized it's army as the Bavarian Army Minister.

He married Marie-Anne Lavoisier in 1804.

He was a contemporary of Benjamin Franklin.

Benjamin Thompson Is A Member Of