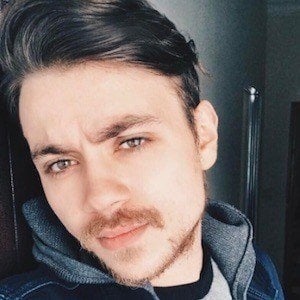 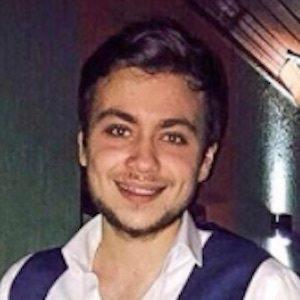 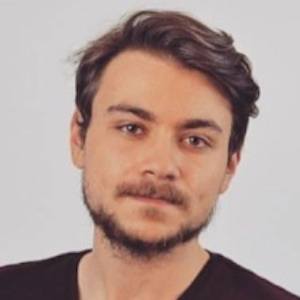 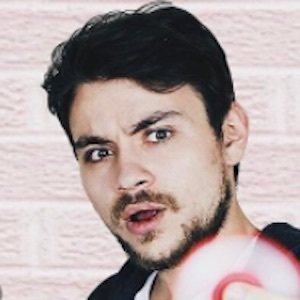 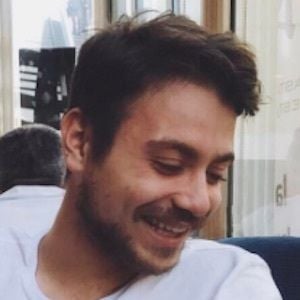 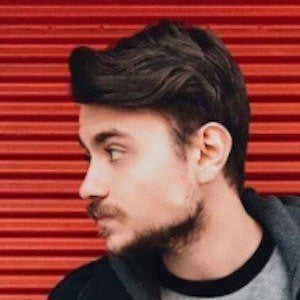 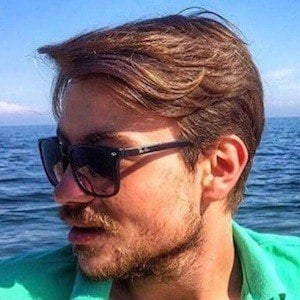 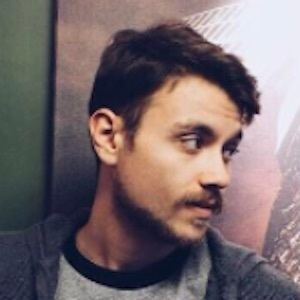 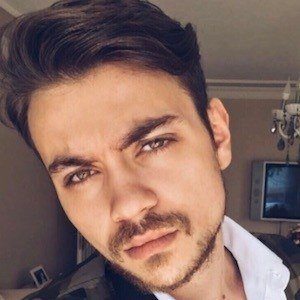 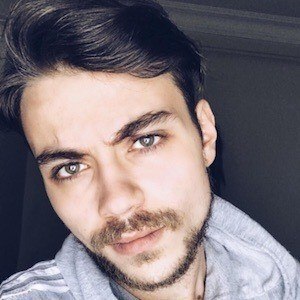 One-half of the YouTube collaborative channel Sude & Berk whose partner on the channel is girlfriend Sude Cinar. Their prank videos, Q&As, vlogs and other types of videos have earned them more than 750,000 subscribers.

Before he began his collaboration with Sude, he began posting to a personal Instagram account in August of 2015.

He and Sude earned their 10 millionth video view on YouTube in May of 2017, only about 4 months after they created their channel.

He and Cansu Akin are both renown Turkish YouTubers.

Berk Guler Is A Member Of