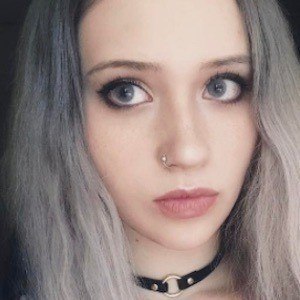 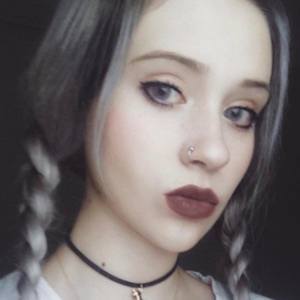 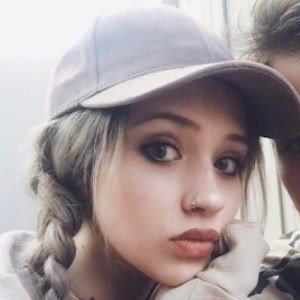 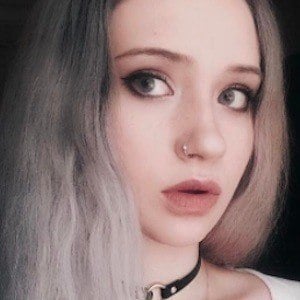 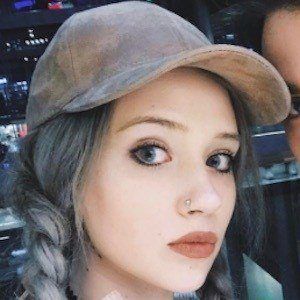 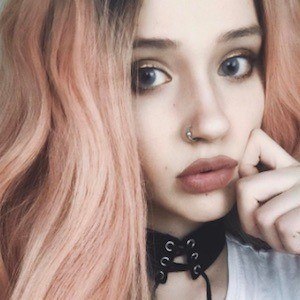 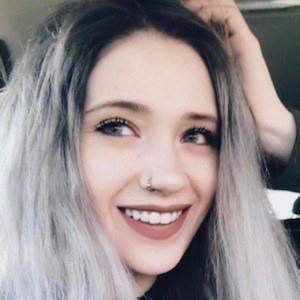 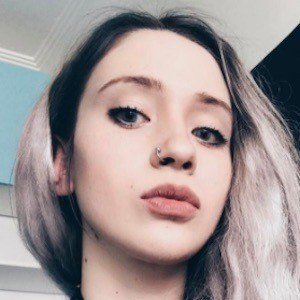 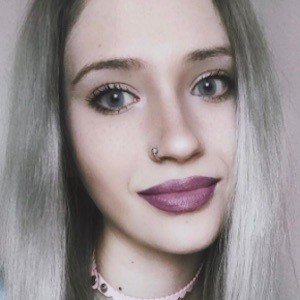 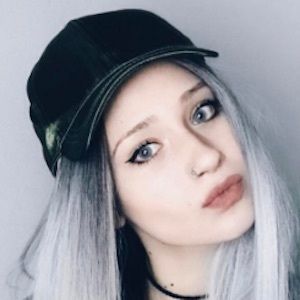 Starring alongside her boyfriend Berk, she is a YouTube sensation featured on the channel Sude & Berk. Their prank videos, Q&As, vlogs and other types of videos have earned them more than 750,000 subscribers.

Her collaborative channel and Danla Bilic's channel were listed by YouTube as related channels.

Sude Cinar Is A Member Of