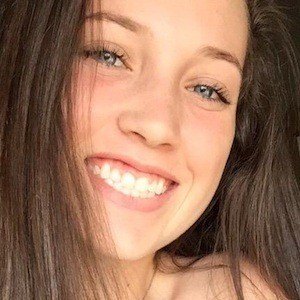 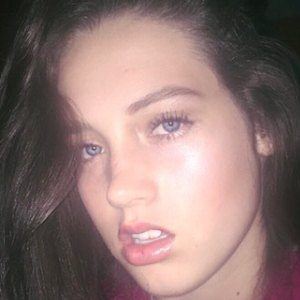 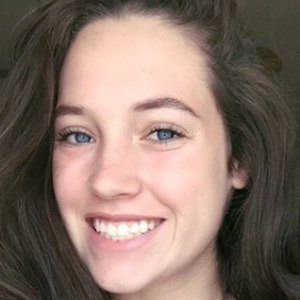 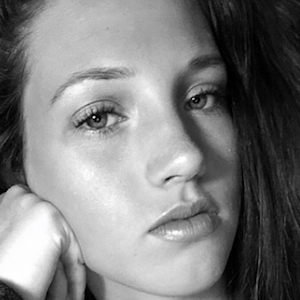 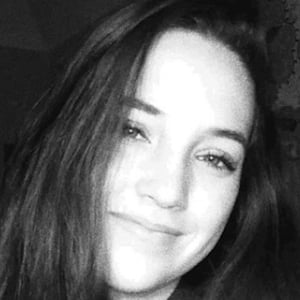 Singer best recognized for her self-titled YouTube channel and SoundCloud account where she has gained her following posting covers of popular songs, particularly singles by artists like Adele and Shawn Mendes.

In addition to her YouTube channel, she also has a Vine account where she has posted short covers of songs by artists like Ruth B and Gavin DeGraw.

She was raised by her parents Matt and Lisa Coscia with her younger sister Emory.

One of her most popular song covers on YouTube is of Sam Smith's single "Lay Me Down."

Berkley Coscia Is A Member Of