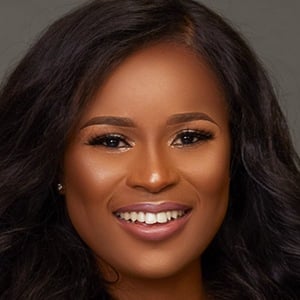 Award-winning Ghanaian television personality who is recognized for her work with the EIB NETWORK on shows such as GHOne TV and STARR DRIVE. She was also an on-air personality on Live Fm's Touchdown Show. In 2018, she became the 15th Most Influential Young Ghanaian with over a million followers on social media.

She began her broadcast career as a co-host of the entertainment talk show Rythmz.

In 2015, she launched a non-profit organization called the Berla Mundi Foundation. She also runs the B.YOU Project to mentor young female students. She has been the CEO of the Mundi Media Network.

She is from Ghana.

She was photographed with comedian Bovi in March of 2018.

Berla Mundi Is A Member Of