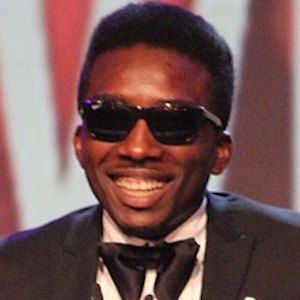 Nigerian comedian known for his work on the show Extended Family, which he produced and acted in. He's also known for the comedy special Man on Fire, which he's performed in the US, Canada, and Europe.

He attended Delta State University, where he graduated from in 2002. He spent more than two years as an assistant to Richard Mofe-Damijo.

He's won multiple awards for his comedy, having been named comedian of the year by two different organizations. He's also served as CEO for the production house Kountry Kulture Networks.

He married wife Kris Ugboma in 2007, with whom he has a son and a daughter. His brother is Albert Akogo.

Bovi Ugboma Is A Member Of