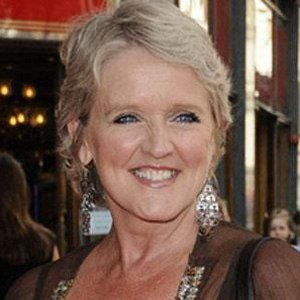 Lead singer of the disco singing group The Nolans, a household name in 1970s and 1980s Ireland.

Before they formed The Nolans, she and her sisters performed in bars and pubs around their hometown of Blackpool.

Not afraid to make fun of herself, she appeared on shows like On the Waterfront, often spoofing groups like The Nolans.

Born in Dublin, Ireland, she moved with her family to Blackpool, Lancashire in England, at a young age.

She was a contestant on the ITV celebrity reality television show Popstar to Operastar, making it all the way to the final before losing to Darius Campbell.

Bernadette Nolan Is A Member Of