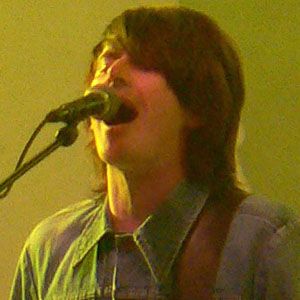 Guitarist and producer who was a member of the Britpop bands Suede and The Tears.

He worked on Duffy's album Rockferry, which won three Grammy Awards, and he has also played live with The Cranberries.

He grew up in the Stamford Hill neighborhood of London.

The Smiths guitarist Johnny Marr was his most significant musical influence.

Bernard Butler Is A Member Of