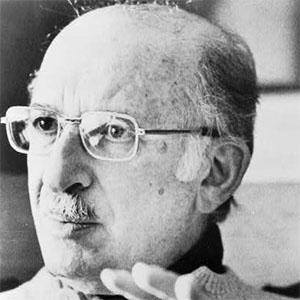 American fiction writer whose baseball-themed novel, The Natural, was made into a movie starring Robert Redford. His 1966 work, The Fixer, was the recipient of both the Pulitzer Prize and the National Book Award.

He received degrees from both the City College of New York and Columbia University. He later taught English night classes in New York City.

He and Saul Bellow were two of the best known Jewish-American writers of the 20th century.

Bernard Malamud Is A Member Of