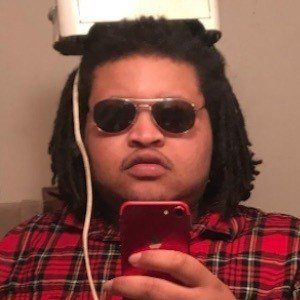 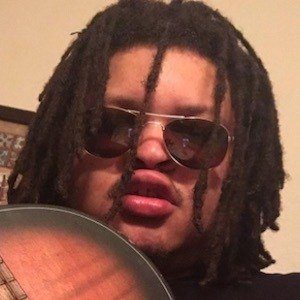 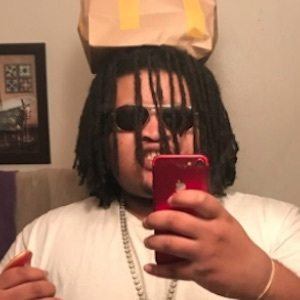 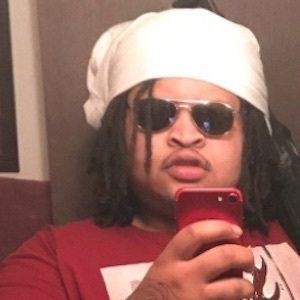 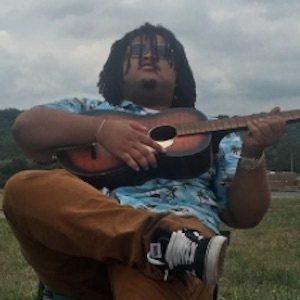 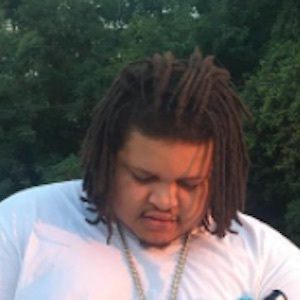 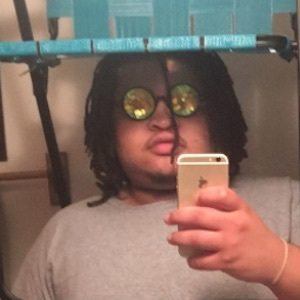 Social media personality and rapper known as BernardNigga. He's widely popular on Instagram with over 120,000 followers and growing.

He's also previously known from Vine with over one million Vine Loops.

He releases music on both Spotify and on his YouTube channel, Beware Oh No.

BernardNigga Is A Member Of