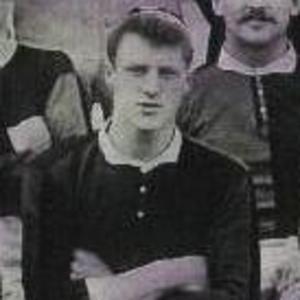 He began his career in 1879 while playing for Newport.

He played matches with his brother, Arthur Gould, who was a captain for Wales.

He was born and raised in Newport, Wales, where his brothers were all successful rugby players.

He helped set the table for future Welsh international rugby stars such as Dai Young.

Bert Gould Is A Member Of