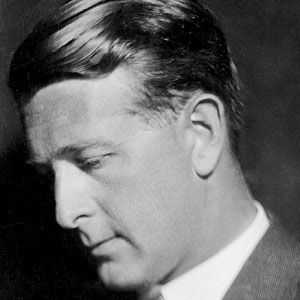 Twentieth-century Swedish politician and economist. He led the Swedish Liberal People's Party during the 1940s, '50s, and '60s and also briefly held office as Swedish Minister of Trade.

After graduating from Lund University in 1917, he went on to receive advanced degrees in Economics from Harvard University and Stockholm University.

For his work on the Heckscher-Ohlin model of free trade, he was a joint recipient of the 1977 Nobel Memorial Prize in Economic Sciences.

He was born in Skane County, Sweden, and he died at the age of eighty in Jamtland County.

He taught for four decades at the Stockholm School of Economics, where Swedish talk show host Kristian Luuk was once a student.

Bertil Ohlin Is A Member Of