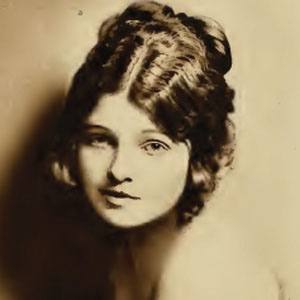 American silent film actress whose movie If I Were King was preserved by the Library of Congress for cultural significance.

Before working in film, she performed in stock theatre in Canada and in the United States.

She was featured on a collectible card distributed by the Hignett cigarette company.

She married Arthur Greville Collins in 1921.

Virginia Lee Corbin was another prominent silent film actress during her time.

Betty Ross Clarke Is A Member Of