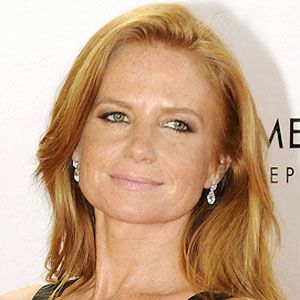 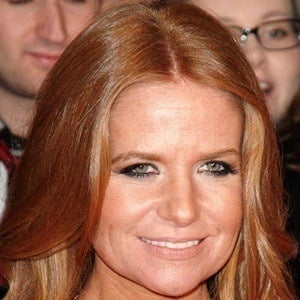 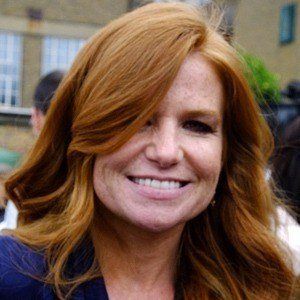 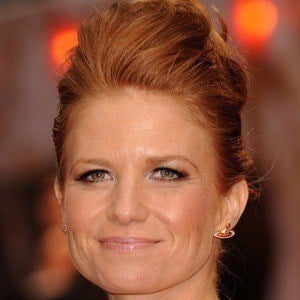 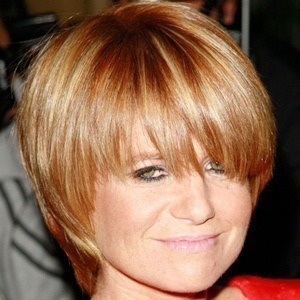 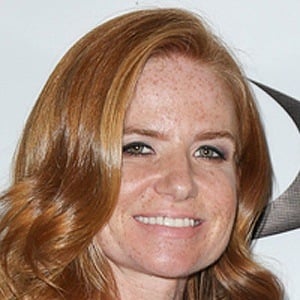 She starred in her first stage production, Joseph and the Amazing Technicolor Dreamcoat, at the age of 6.

She is a one-time British Soap Awards winner who was nominated four-times.

She has two children and married her second husband, Richard Merkell, in 2000.

She shared the small screen with Samantha Womack on the EastEnders.

Patsy Palmer Is A Member Of