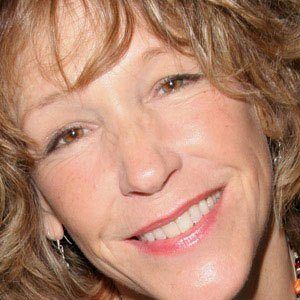 She graduated from the University of Kansas.

She had one of her few starring film roles in 2000's Urban Mythology. She was also cast as Principal Margaret Rogers in the 2020 film To The Beat! Back 2 School.

She had two children, Aaron and Jessica, with her husband, John Randle.

She appeared in an episode of Baywatch with David Hasselhoff.

Betsy Randle Is A Member Of