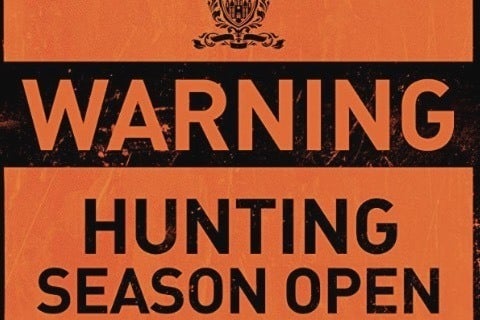 Action, horror and thriller film in which 12 strangers wake up in a clearing unbeknownst to how they got there. They are also unaware that they have been chosen as the victims of a hunt.

The Damon Lindelof and Jason Blum produced film is loosely based on the 1924 short story The Most Dangerous Game. The film was pulled from the release schedule following the mass shootings in Dayton, Ohio and El Paso, Texas in August of 2019.