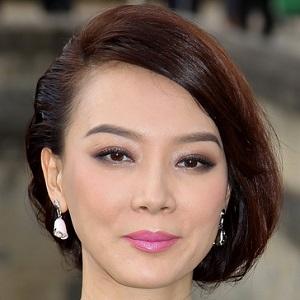 Known best for her role in the Chinese television series Once Upon a Time in Shanghai, this popular actress also appeared in the Chinese and Canadian-produced miniseries Iron Road.

She began her entertainment career by competing on the 2001 edition of Star Search.

In 2003, she was cast in the starring role in the television series Jade Goddess of Mercy.

Though she did not win Star Search, she was highly praised by judge Andy Lau.

Betty Sun Is A Member Of