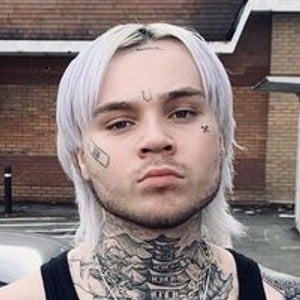 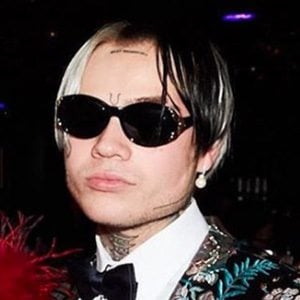 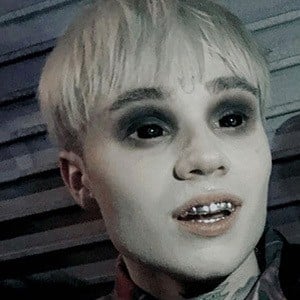 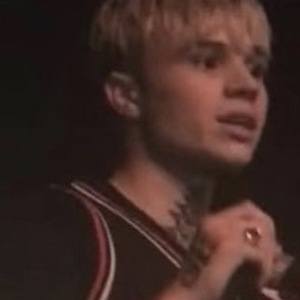 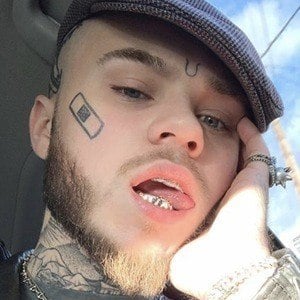 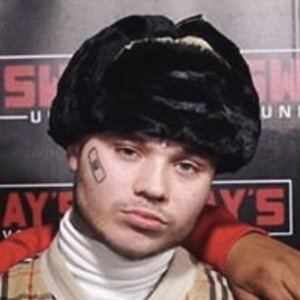 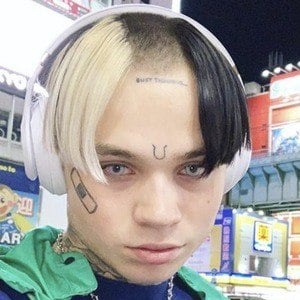 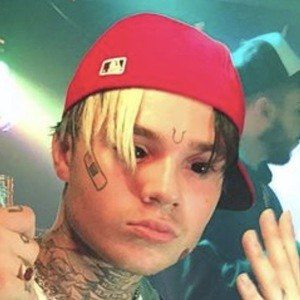 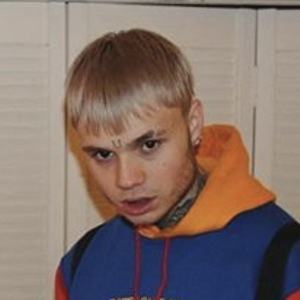 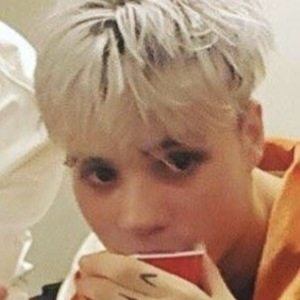 Rapper who is known as the best friend of the late Lil Peep.

He posted a controversial video to Snapchat shortly after Lil Peep's death that fans confused as actual footage of the dead rapper, although it was just of him sleeping beforehand.

He and Bun B both lost their rap partners to a premature death.

Bexey Swan Is A Member Of