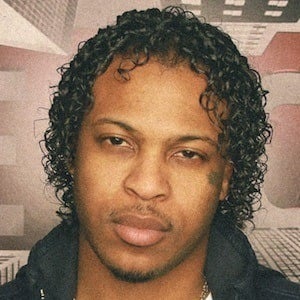 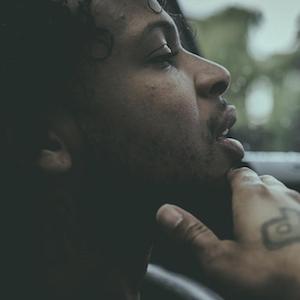 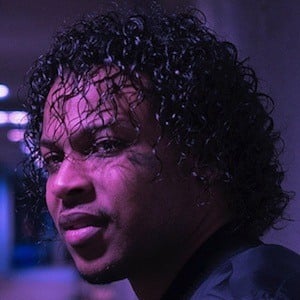 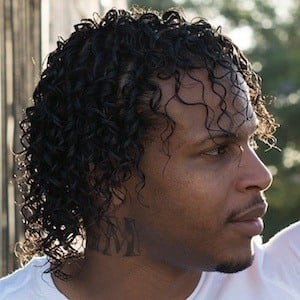 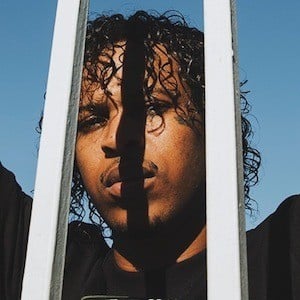 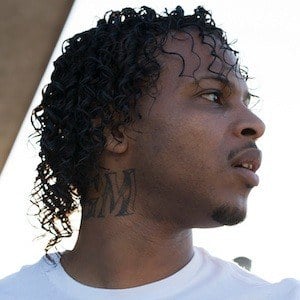 He joined the Broadway Gangster Crips at the age of 12. He then became a member of the group Wild Bunch.

His single "Bout It" was featured on the soundtrack for the movie Meet the Blacks.

He was born Jeremy Nash in South central Los Angeles, California. He was an only child. His uncle ran an independent record label.

G Perico Is A Member Of