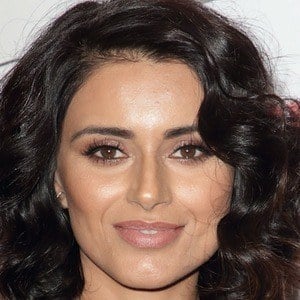 British actress well known for portraying Alia Khan on the comedy series Citizen Khan and as Rana Nazir on the series Coronation Street. She played PC Misha Baig in the show Cuffs in 2015.

In 2010, she founded her own business to design and sell vintage clothes and accessories.

She was born in Preston, Lancashire, England. She has two sisters.

She plays the television daughter of Adil Ray on Citizen Khan.

Bhavna Limbachia Is A Member Of