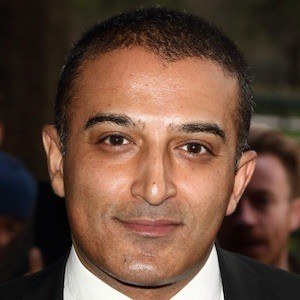 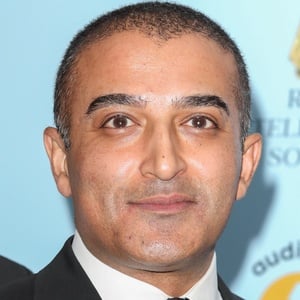 British actor and radio presenter best known for creating and starring on the BBC comedy show Citizen Khan. He has also appeared on Celebrity Mastermind and Inside Out.

He attended the University of Huddersfield and studied marketing there.

He presented for the BBC Asian Network and BBC Radio 5.

His father was Pakistani and his mother was Kenyan. He grew up in Birmingham, England.

He was one of the first radio presenters to feature R&B artist Jay Sean.

Adil Ray Is A Member Of