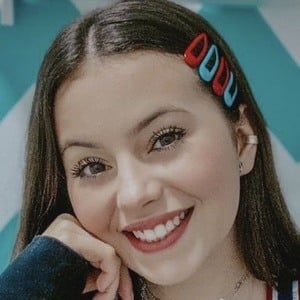 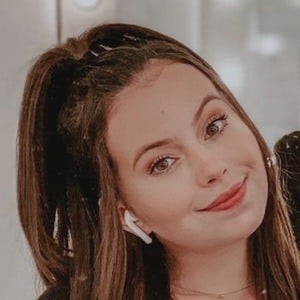 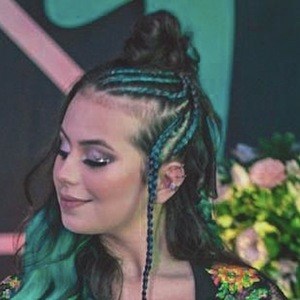 Brazilian television actress and singer who rose to fame as a child starring in the series Cúmplies de um Resgate.

Prior to joining the cast of Cúmplies de um Resgate, she originally appeared in the Disney Channel series Que Talento.

A versatile young actress, she has starred in staged musical productions like Menino Maluquinho.

She has an aunt named Giulia who is three years older than her.

Bia Jordão Is A Member Of