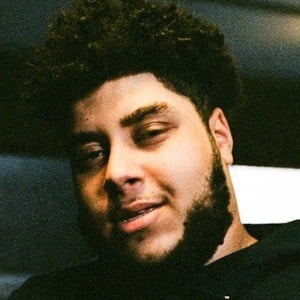 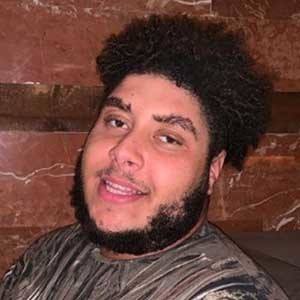 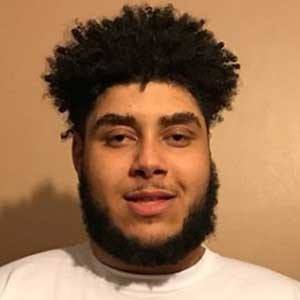 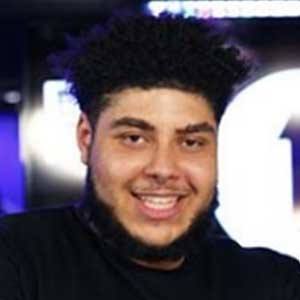 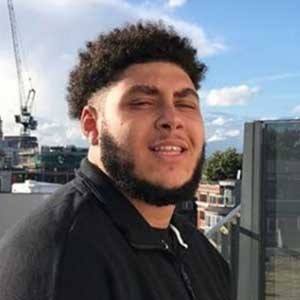 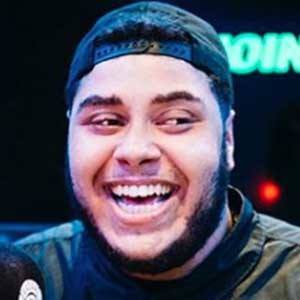 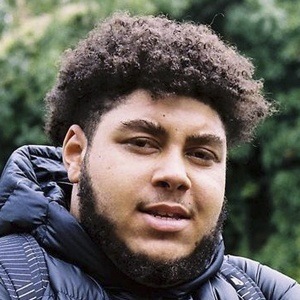 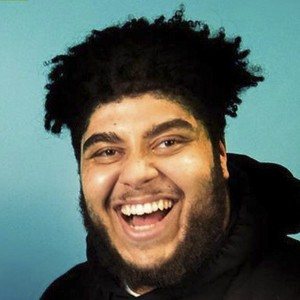 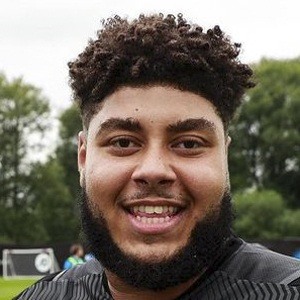 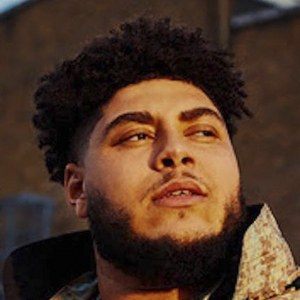 Rapper who released his first self-titled EP in August 2017. He released the track "Kaleidoscope" the year before. He has more than 160,000 followers on his itsbigzuu Instagram account.

He discovered grime music from his friend Kye at around the age of 10 or 11.

He was profiled by Complex Magazine in October 2016. In April 2022, his Spotify audience had reached a number of over 340,000 monthly listeners. In 2020, he launched a TV show titled "Big Zuu Eats", which involves him traveling around and cooking for others out of his food truck. The show was nominated for multiple BAFTA awards since its inception.

The first CD his mom bought him was Eminem's The Marshall Mathers LP, around 2003 or 2004.

He and fellow grime rapper Skepta both hope to show the youth there are alternatives to the streets.

Big Zuu Is A Member Of