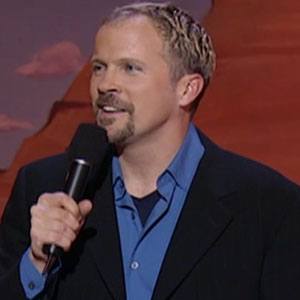 He made it to the fourth season finals of Last Comic Standing, although the ultimate victory went to Josh Blue.

He and his wife Sara became parents to two children.

He hosted the updated version of I've Got a Secret, a show that Steve Allen had hosted in the 1960s.

Bil Dwyer Is A Member Of