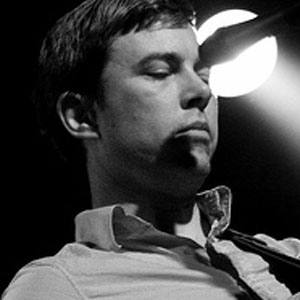 American singer and guitarist who has released albums under the band name Smog and solo, lo-fi albums with the Drag City label.

He started off recording low budget and low sound quality songs that led up to his debut album Sewn to the Sky in 1990.

He published a novel called Letters to Emma Bowlcut in 2010.

He has dated many high-profile artists including Cynthia Dall and Joanna Newsom.

He is a singer from Maryland like Eric Hutchinson.

Bill Callahan Is A Member Of